Yarborough announces intent to run for re-election to N.C. House of Representatives 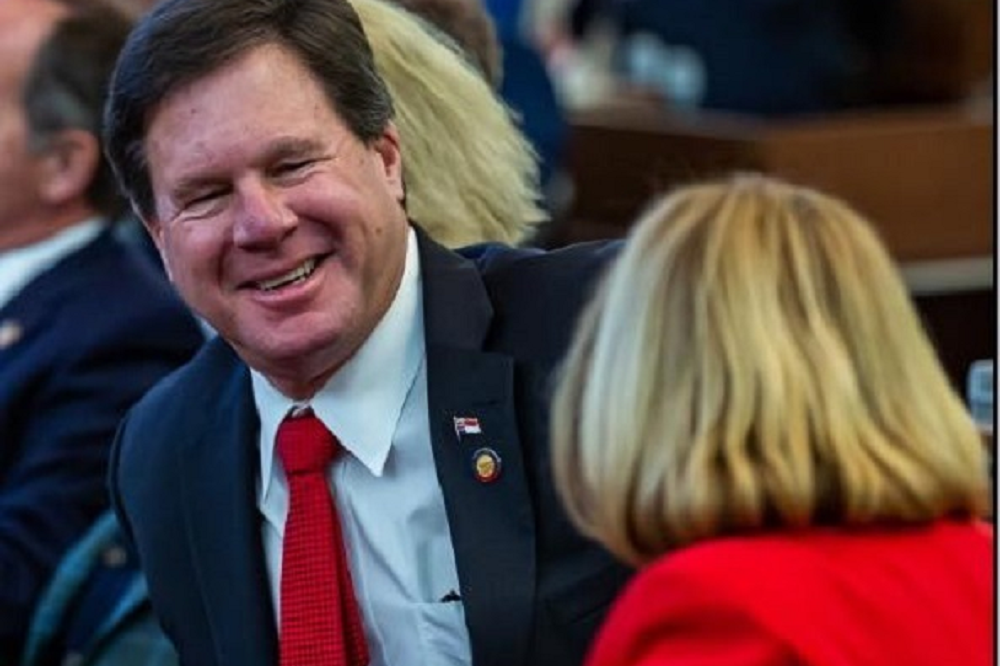 “It has been an honor to represent Granville and Person counties for the last 5 years," Yarborough said in a Facebook post. "I have done a lot of good things and I plan to do more.”

He said he was traveling but would submit the required election paperwork when he returned.

Yarborough, a Republican, represents District 2, which consists of Person and Granville counties. He said he has been a resident of the district for 23 years, where he lives with his family.

He is a small-business owner, having recently established MedAccess Urgent Care. Before serving in the state legislature, Yarborough was elected to the Person County Board of Commissioners. He said he volunteers “at schools, church and Roxboro Rotary Club.”

Yarborough made his announcement Dec. 2.

Want to get notified whenever we write about North Carolina House of Representatives ?

Sign-up Next time we write about North Carolina House of Representatives, we'll email you a link to the story. You may edit your settings or unsubscribe at any time.