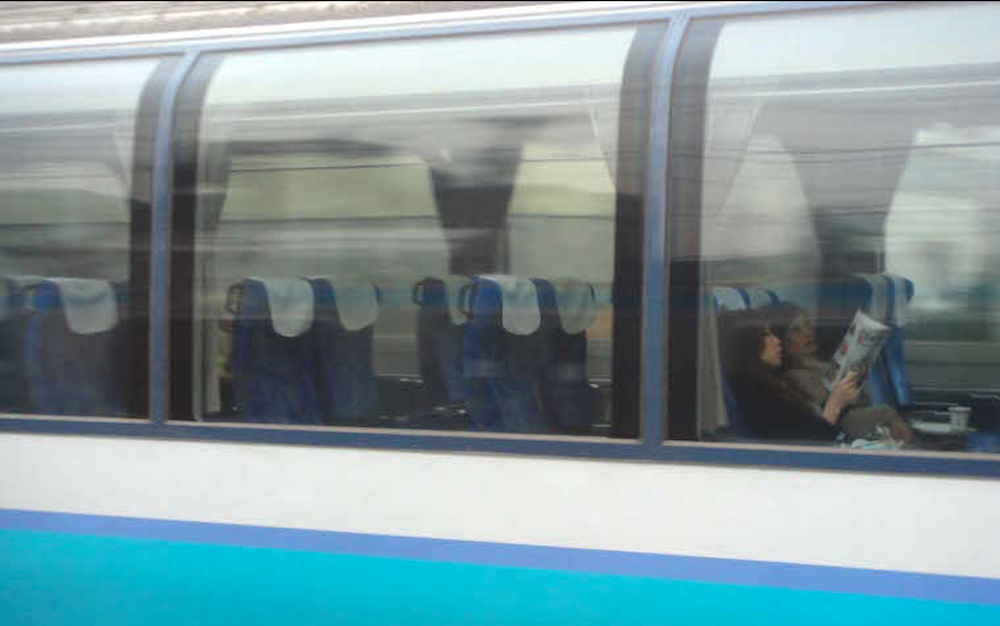 The North Carolina Department of Transportation (NCDOT) will gain about 10 miles of railroad right-of-way from CSX Corp., thanks to a deal between the rail transportation company and the state of Virginia.

The stretch begins in Warren County and runs to the Virginia line. It will eventually be used to make way for a passenger train connecting Raleigh and Richmond.

But the deal has critics in Warren County, including GOP chairman John Mooring, who says that not only will there be no benefit to the county, it will be damaging to an area that is growing and rebuilding. 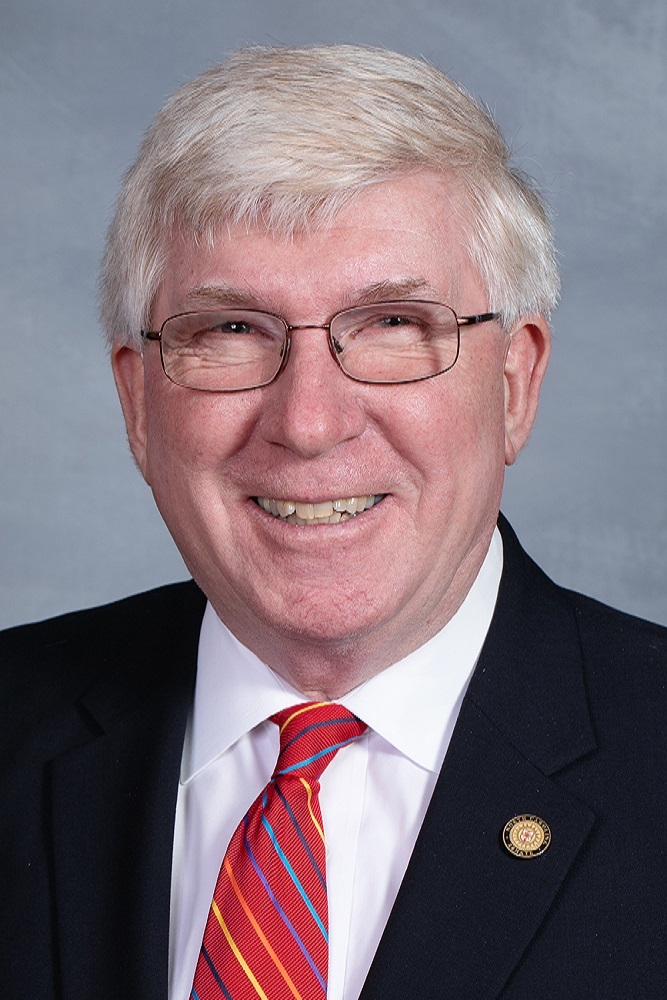 “This plan proposes running a 100-mph vehicle straight through my town, no stops, no passengers from here, and no products leaving from here or stopping here,” Mooring said. “The trains picked up from here after the freeways were put in [and] killed the area.”

North Carolina state Sen. Tom McInnis (R-Ellerbe) says the CSX deal is a big one for the state.

“This agreement takes us a big step forward in our efforts to better connect North Carolina communities,” McInnis said in a statement. “And it will offer new connections between our state and our neighbors, providing lasting economic development opportunities for our state.”

Jason Orthner, NCDOT rail director, said the details of how the state will acquire the land need to be worked out. CSX will get $3.7 billion and Virginia will get 350 miles of railroad right-of-way. The deal also includes 225 miles of track.

The idea of high-speed passenger trains running between North Carolina and Virginia surfaced nearly three decades ago in 1992.  Virginia’s deal with CSX will provide a boost to North Carolina’s efforts to acquire the rest of the rail line between Raleigh and Ridgeway, Orthner said.

“If CSX wants to go into a business that has shown to be a failure for decades, that is on them,” Mooring countered.

Want to get notified whenever we write about North Carolina Department of Transportation ?

Sign-up Next time we write about North Carolina Department of Transportation, we'll email you a link to the story. You may edit your settings or unsubscribe at any time.